a history lesson – THE CHRONICLES OF CHOCOLATE

~ 1150 BC
Honduran pottery fragments dating from this era bear traces of cacao.

~ 1000 BC
The Mexican Olmec people are the first to use cacao as a liquid food.

300 – 900 AD
The Maya revere the cacao tree as a gift from the gods. Using its fruit, in combination with various spices, they create the first chocolate beverage. This beverage, they believe, fosters life and fertility.

from 1200 AD
The Aztecs, too, set great store by cacao. Like the Maya, they enjoy it as a bitter drink, from which they derive virility and wisdom.

1502
After landing on the central American coast, Christopher Columbus becomes the first European to hold cacao beans in his hands.

1519
Only a short time after Columbus, the Spanish explorer Hernan Cortés begins to cultivate cacao and use the beans as currency.

from 1528
Cacao is finally brought to Europe as a foodstuff.

18th and 19th Centuries
In the 18th but above all in the 19th Century, the methods of chocolate production are revolutionised. Rolling machines are built during the Industrial Revolution. Later on, means of extracting cacao butter are invented. In 1875, powdered milk becomes an ingredient, producing the first milk chocolate. Towards the end of the 19th Century, Swiss chocolatier, Rodolphe Lindt, unveils the first conche machine, significantly improving the quality of chocolate confectionary. 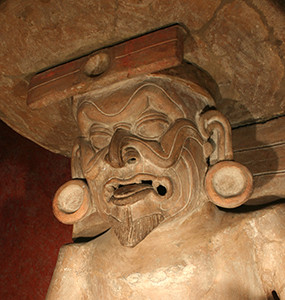 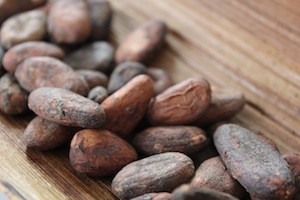 This site uses cookies to enhance the user experience. If you do not agree, you can disable the use of cookies in the browser settings.
More Details